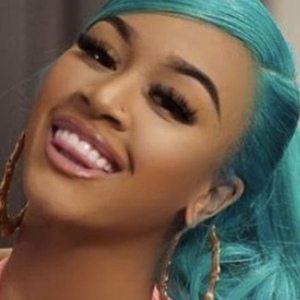 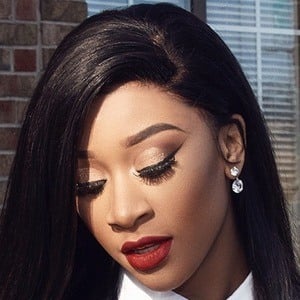 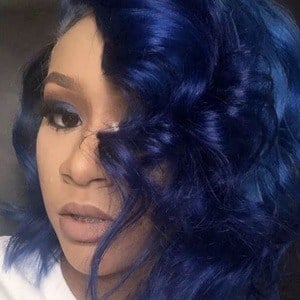 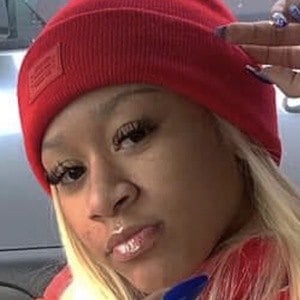 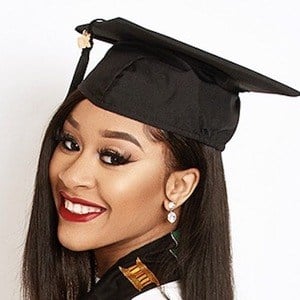 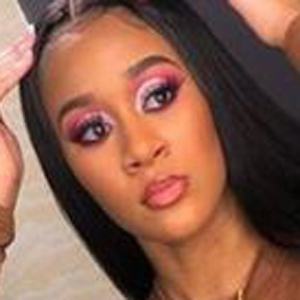 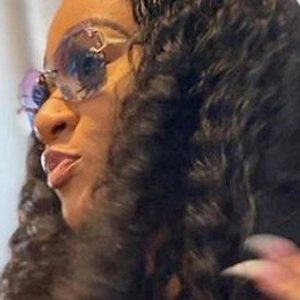 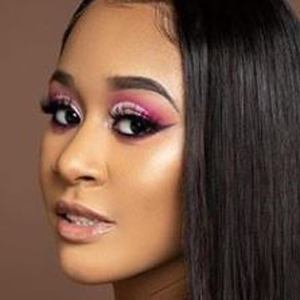 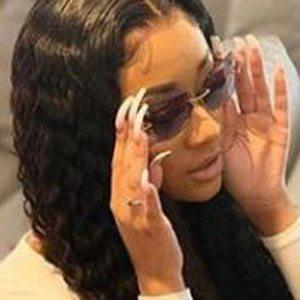 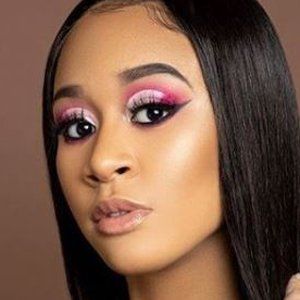 Rapper popular on YouTube where she would post solo efforts as well as music made as part of a group called BTM - Beyond the Music.

In September of 2016, she debuted on YouTube with a video called "#TenToesDownChallenge - Lakeyah."

She posted an episodic series of videos to her channel titled "Its a f***** up love story."

She is from Milwaukee, Wisconsin. She identifies as a lesbian. She met her girlfriend at a recording studio in Milwaukee.

She has remixed songs by artists such as SZA and Beyoncé for her channel.

Lakeyah Danaee Is A Member Of