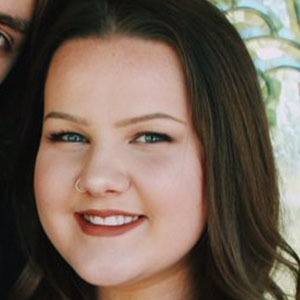 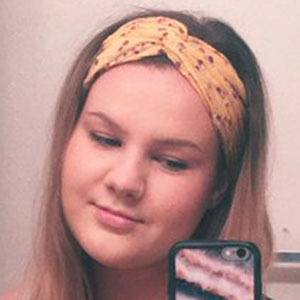 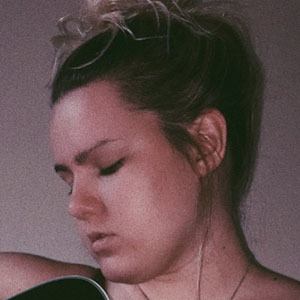 Semi-finalist on the 9th season of NBC's The Voice whose style falls into a pop, country and R&B hybrid.

She used to sing karaoke with her father at a local bowling alley in her hometown beginning at the age of eleven. She would join her high school choir, participate in talent shows and take vocal lessons.

She has a known obsession with giraffes.

She is from Elberta, Alabama. She has a sister.

She competed on the season of The Voice that Jordan Smith would eventually win.

Shelby Brown Is A Member Of