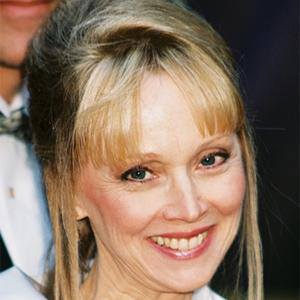 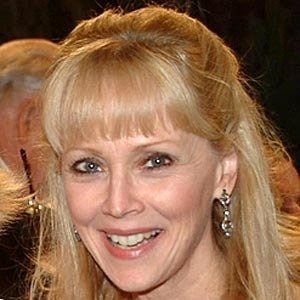 Actress best known for her Emmy and Golden Globe-winning role as the bookish barmaid Diane Chambers on the hit series Cheers. Her film credits include Night Shift, Outrageous Fortune, TThe Brady Bunch Movie and Irreconcilable Differences, the latter of which earned her a Golden Globe nomination for Best Actress.

She studied drama at Northwestern University and began her career as an actress in commercials. She then joined The Second City comedy troupe in Chicago.

She had a recurring role as DeDe Pritchett on the ABC series Modern Family.

She was married to her second husband Brue Tyson from 1981 to 2004. She has a daughter named Juliana.

She co-starred with Ted Danson on the NBC series Cheers.