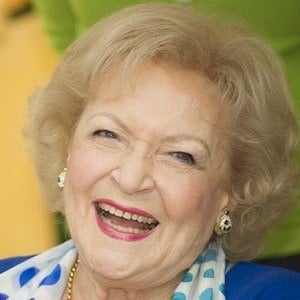 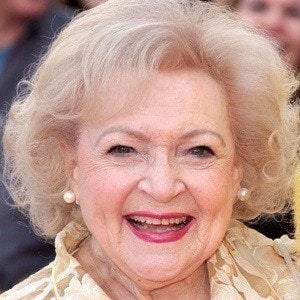 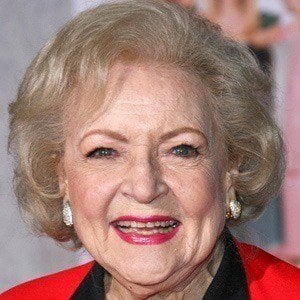 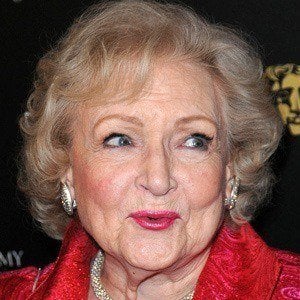 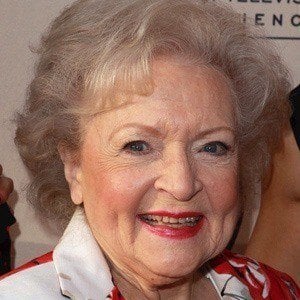 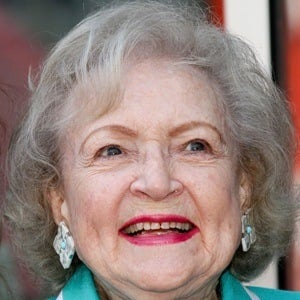 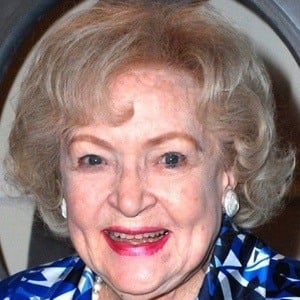 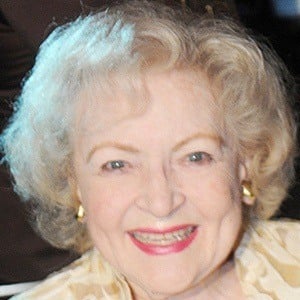 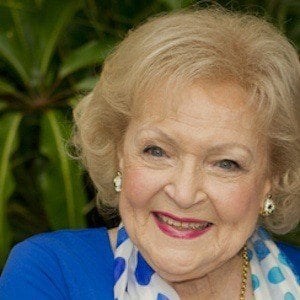 Beloved comedic actress from The Mary Tyler Moore Show and The Golden Girls who later hosted Betty White's Off Their Rockers and starred in Hot in Cleveland. She has won six Emmy Awards and, in 2009, she received the Screen Actors Guild Life Achievement Award.

After World War II began, she participated in the American Women's Voluntary Services.

In May of 2010, at 88 years old, she became the oldest person to host Saturday Night Live.

She co-starred with Bea Arthur on NBC's The Golden Girls.

The Lorax
Ponyo
The Proposal
More