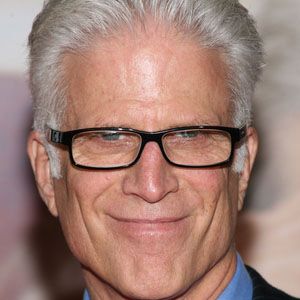 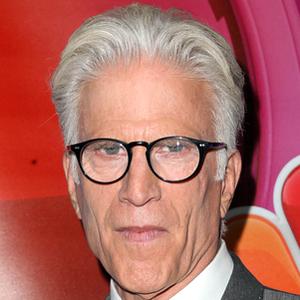 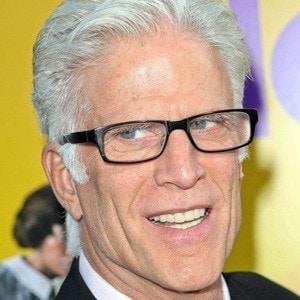 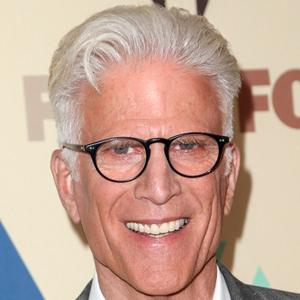 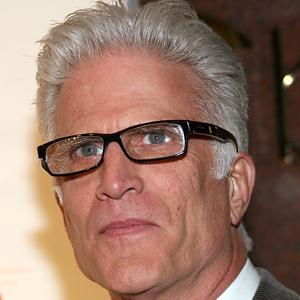 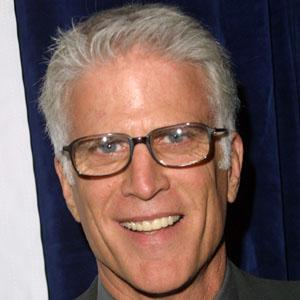 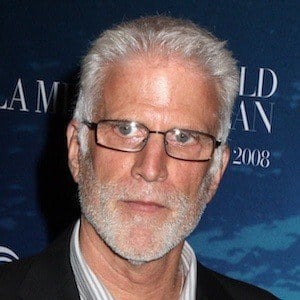 Best known for his role as bartender Sam Malone on the television show Cheers, he has had other starring roles in Becker, Damages, CSI and Bored to Death. In 2016, he began a starring role on the NBC comedy The Good Place.

He attended Stanford University and then transferred to Carnegie Mellon University, where he received his BFA in Drama.

He has been a vegan since 2007 and is an activist for multiple causes.

He married third wife Mary Steenburgen in 1995 after divorcing Cassandra Coates, with whom he has two children, two years prior.

He starred with Elisabeth Shue on CSI: Crime Scene Investigation.