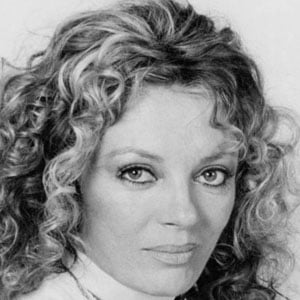 One of the so-called Fox Blondes, she was used by the studio as a stand-in for the often unreliable Marilyn Monroe, and later starred in Seinfeld.

She danced in the USO shows of WWII in her teenage years, and for a while trained to be a ballerina.

She replaced Monroe in the popular 1955 film How to Be Very, Very Popular. She also made a steady career in her older years.

She was married four times and had two children.

In the later years of her 50-year-career she played Michael Richards's character's (Kramer's) mother Babs, on Seinfeld.

Sheree North Is A Member Of