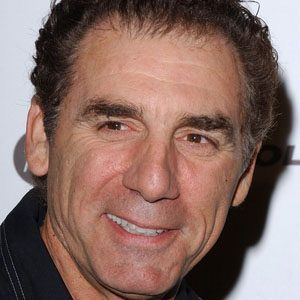 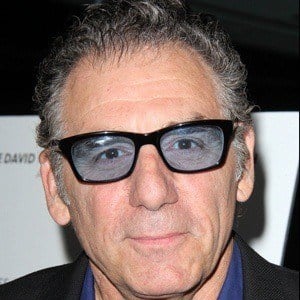 American actor and comedian best known for his role as crazy neighbor Kramer on the popular television series Seinfeld. He appeared as himself in the seventh season of Curb Your Enthusiasm.

He spent a few years in the Santa Cruz mountains living in a commune before he started acting.

After an incident about racist remarks at the Laugh Factory, he decided to travel to Cambodia for spiritual research.

He co-starred in Seinfeld with Jerry Seinfeld.

Michael Richards Is A Member Of