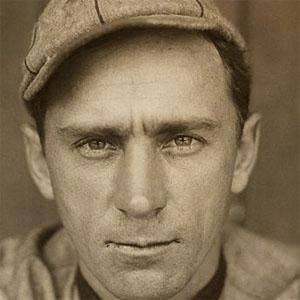 MLB outfielder who played in over 2,000 games during his 16-year career in the National League.

He was signed right off the playing fields near his home in Pennyslvania, skipping minor league ball completely.

He once got mad and knocked out an umpire during a game.

He had three children with his wife Eda.

He played most of his career with the Philadelphia Phillies, the same team Hall of Fame slugger Mike Schmidt starred for.

Sherry Magee Is A Member Of