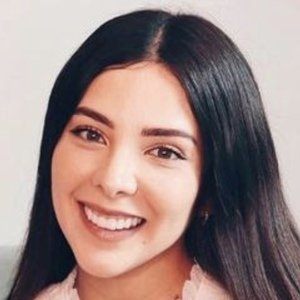 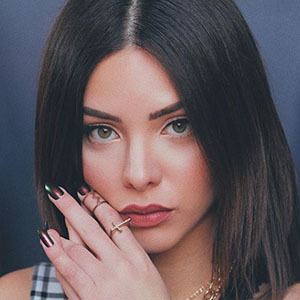 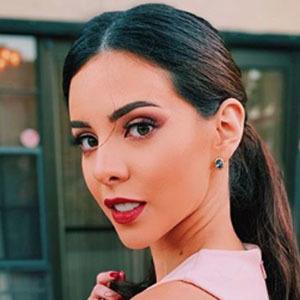 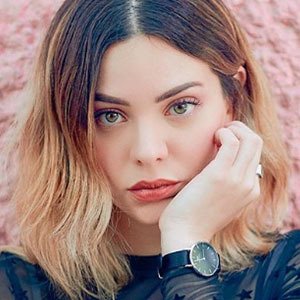 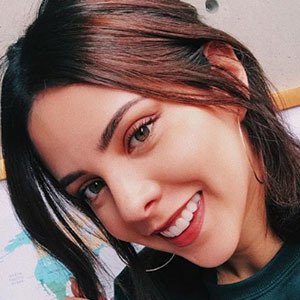 Singer and television actress best recognized for her breakout role portraying Sheryl Sanchez in the hit Boomerang Latin America series Somos tú y yo. She has also become incredibly well known for her roles in Mi ex me tiene ganas, Corazón esmeralda, and Los hijos de Don Juan, amongst others.

She began her acting career at the wee age of seven playing children on soap operas on Radio Caracas Televisión. She made her television debut as Angela in Amantes de Luna Llena.

She has her own successful self-titled vlogging YouTube channel where she has gained more than 1.1 million subscribers.

She was born to Juan Pablo Rubio and Damaris Rojas in Caracas, Venezuela.

A supporting cast member on the telenovela Corazón esmeralda, she appeared alongside its star Irene Esser.

Sheryl Rubio Is A Member Of