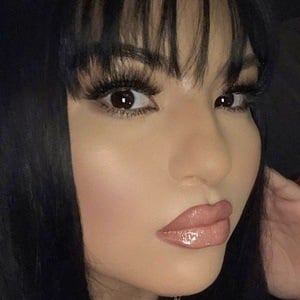 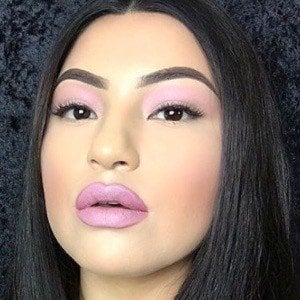 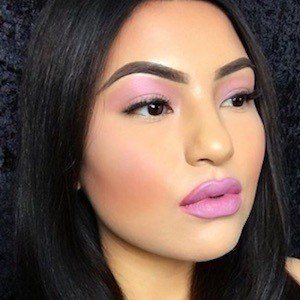 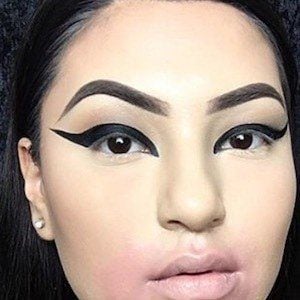 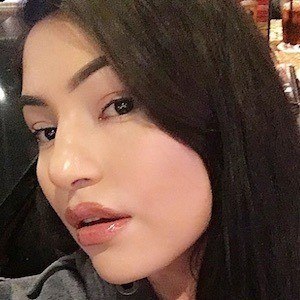 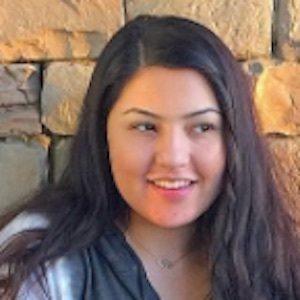 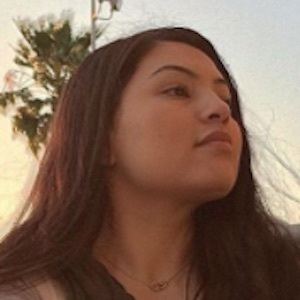 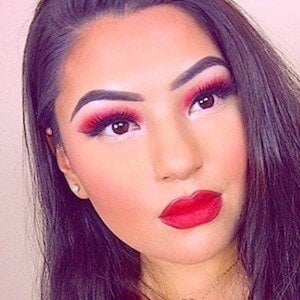 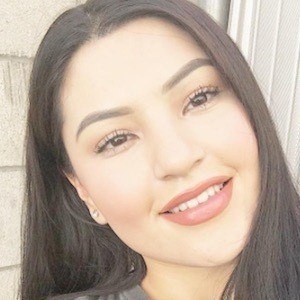 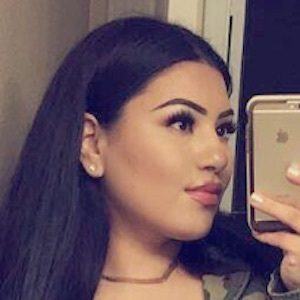 Content creator of a variety of videos on YouTube, including beauty videos, vlogs, skits, and a HighTivities series where she smokes legal marijuana while interviewing friends in HotBox videos.

She attended college for media communications and filmmaking, but dropped out due to financial constraints. She worked various jobs with companies, such as Nissan, Pizza Hut, and TJ Maxx.

She began uploading YouTube videos in 2008, but due to YouTube community guidelines, her channel was terminated on April 2015. She now has more than 500,000 subscribers on her self-titled YouTube channel.

Her real name is Lourdes Montes. She was born in Jalisco, Mexico. Her brother became a father in December of 2012.

She published a freestyle of Madeintyo's "Uber Everywhere" in May of 2016.

Sheslulu Is A Member Of