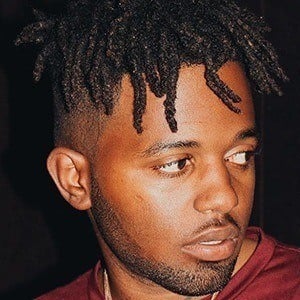 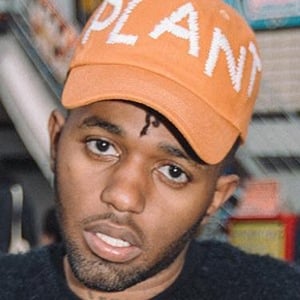 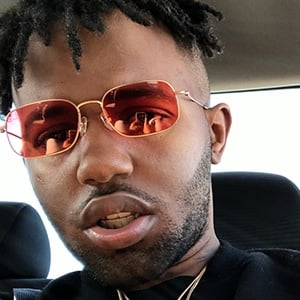 Rapper known for his February 2016 single "Uber Everywhere," which approached the top 50 of the Billboard Hot 100. He released his debut EP, You Are Forgiven, later that same year.

He grew up traveling in a military family. His inspiration to rap came from his cousin.

He recorded the song "Uber Everywhere" in his kitchen. His stage name stands for Made in Tokyo.

He was born Malcolm Jamaal Davis in Honolulu, Hawaii and spent six years in Tokyo, Japan. His older brother is fellow rapper 24hrs.

He featured 2 Chainz on "Uber Everywhere."

MadeinTYO Is A Member Of