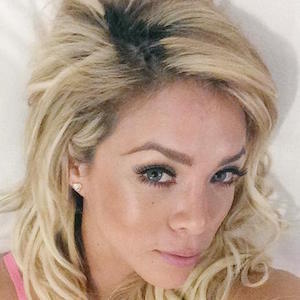 Peruvian television personality most well known for competing on the popular competition series Combate in its second season and El Gran Show in 2013.

After joining Twitter in 2010, she made her television debut in 2011 on Combate.

She has appeared on América Televisión's Esto es Guerra and gone on to host Estas en Todas.

She has a younger sister named Patricia. Her son is often the subject of photos on her Instagram account.

Sheyla Rojas Is A Member Of