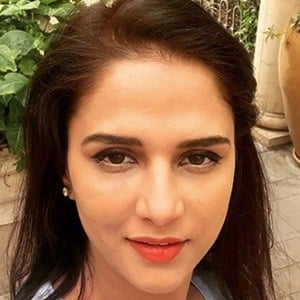 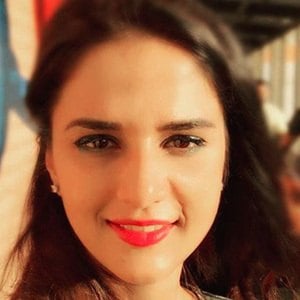 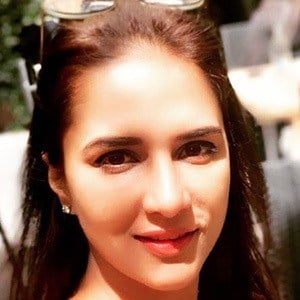 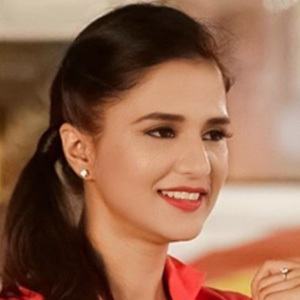 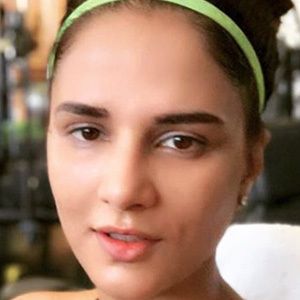 Indian chef who is best recognized for having won the second season of the cooking competition series MasterChef India. She is also known for having hosted her own cooking based program called Kitchen Stars ka Safar on the Star Plus network.

She first started cooking at the age of nine. She first started gaining attention when she created her YouTube channel called Shipra's Kitchen where she offered cooking tips and a wide range of recipes. Then in 2017, her cookbook Sinfully Yours was awarded the Best Cook Book award at the World Gourmand Awards in China.

She has been awarded the Women Chef Taking Taste Beyond Borders awards by both the SAARC and the SCWEC in Nepal.

She shared a photo with model Madi Teeuws to her Instagram in May of 2019.

Shipra Khanna Is A Member Of