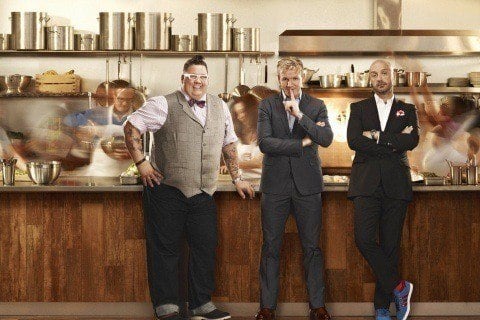 Based on a British series of the same name, this reality cooking show features amateur and home chefs whose culinary skills have been judged by Gordon Ramsay, Graham Elliot, Joe Bastianich and others.

It first premiered on Fox following an airing of another popular Gordon Ramsay show, Hell's Kitchen.