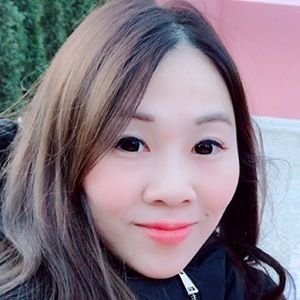 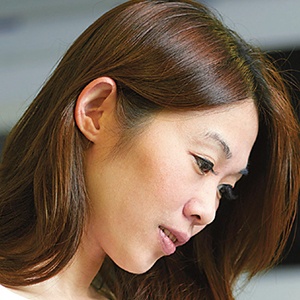 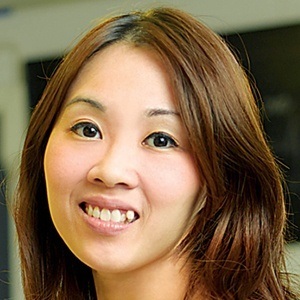 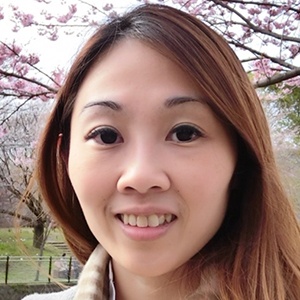 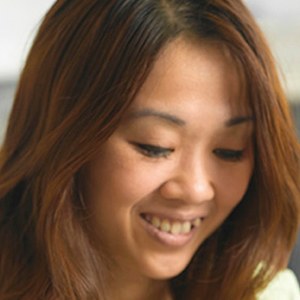 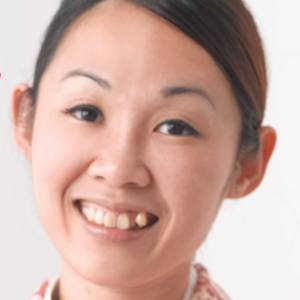 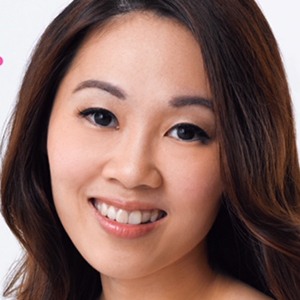 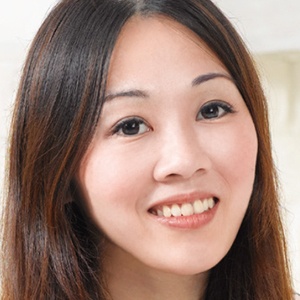 Top food artist and online personality who's famously known as Little Miss Bento. She has won several awards for her creations such as Bento & Co Bento Contest and Hello Market Deco Ben Grand Prix in 2012 and has been featured by multiple news agency including BBC, NHK and Mediacorp.

She started blogging as Little Miss Onigiri in 2012.

She has published several cookbooks, including Kawaii Bento and Kawaii Bread. She has also worked on numerous projects as a food designer for Gudetama Cafe and Hello Kitty Cafe, among others.

She has lived in both Singapore and Japan.

She posted a photo on Instagram with actress Vivian Lai in January 2018.

Shirley Wong Is A Member Of