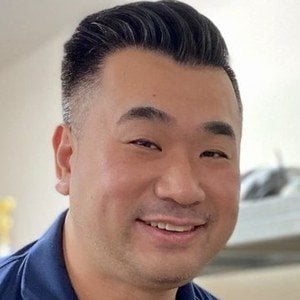 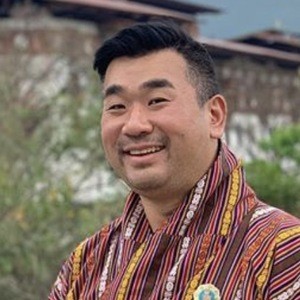 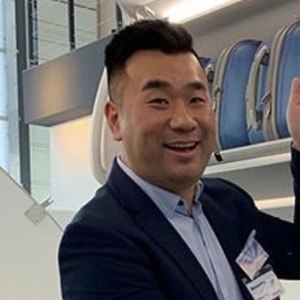 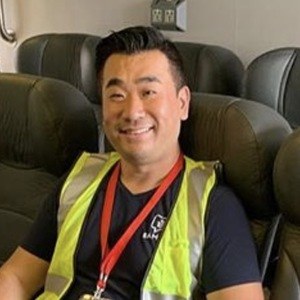 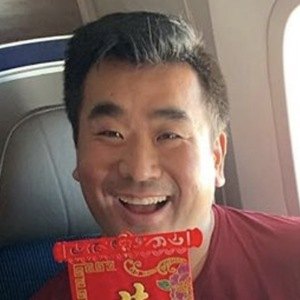 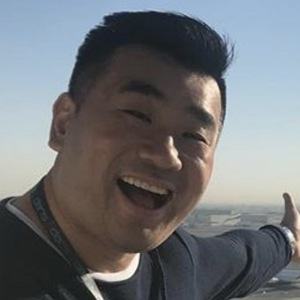 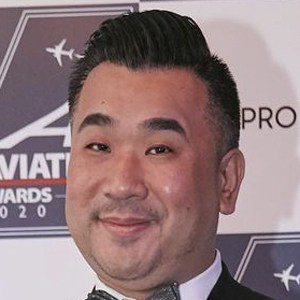 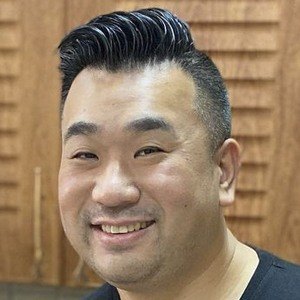 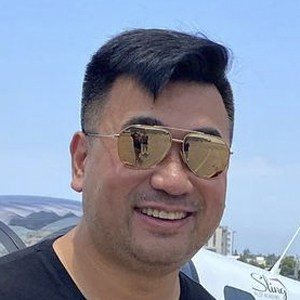 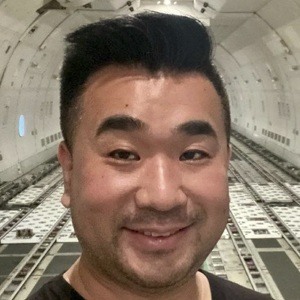 Became known as one of the world's most followed aviation blogger, vlogger and photographer. He hosts his own self-titled aviation blog as well as provides aviation commentary to global media outlets such as CNN and Bloomberg News. He's authored the books Air, Air2, and Air3.

His love of travel stemmed from his visit to Kai Tak airport as a teenager.

He's traveled to over 100 countries, flown over 1,500 flights and succeeded over three million miles around the globe.

He and Adventurous Miriam are both world famous travel bloggers.

Sam Chui Is A Member Of