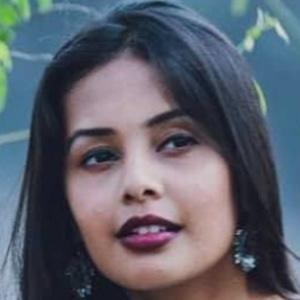 She attended Ferguson College in Pune where she graduated within the Arts division. She started her career acting in college, performing in several plays and stage productions. She then made her television debut on the series Shejari Shejari on the Zee Marathi network.

In addition to film and television, she is also known for having appeared in several web-based series including the popular online show YOLO.

She was born in Chinchwad and was raised in Pune. Her father Atul Rangole is an engineer.

She has worked with director Imtiaz Ali on several occasions and shared a photo of them together through her Instagram in January of 2019.

Shivani Rangole Is A Member Of