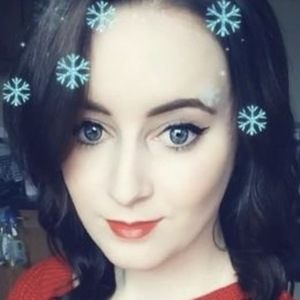 Social media personality who has gained fame for her EllieJayden YouTube channel. Her commentary on politics, social media stars, and pop culture alongside vlogs exploring Irish culture have greatly boosted her following.

Her audience on YouTube has grown to more than 50,000 subscribers. She had a secondary YouTube channel called Shona Speaks that was dedicated to vlogs, but she deleted the channel.

She is originally from Ireland.

She and Olivia Neill are both famous Irish YouTube personalities.

Shona Ellen Is A Member Of