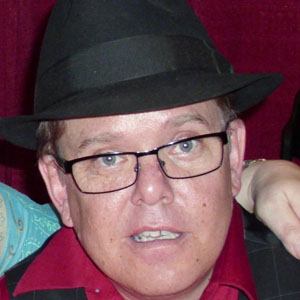 Star of the Animal Planet show Pit Boss, which documents him rescuing abandoned pit bulls and other bully breeds.

He has his own talent company called Shortywood Productions, which works with dwarf clients.

He was involved in gangs growing up and served a ten-year prison sentence when he was younger.

He appeared in an episode of the television series, Ally McBeal with Calista Flockhart.

Shorty Rossi Is A Member Of