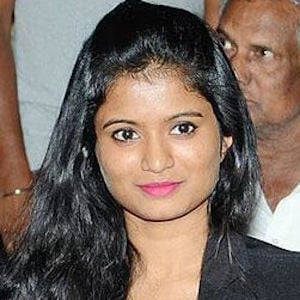 Celebrity stylist and fashion prodigy who began her career styling actress for numerous commercials throughout India. Then, in 2011, she became the chief designer for the television series Lux Dream Girl.

At the age of seventeen, while studying architecture and interior designer, she began fashion and styling as a hobby. The hobby rapidly became a full-fledged career.

She has her own clothing boutique in Hyderabad, India.

She has designed gowns for countless Bollywood actors including Raveena Tandon.

Shravya Varma Is A Member Of