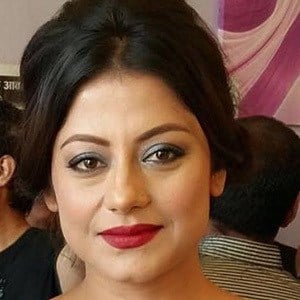 She started her career as an actress in 2008 when she starred as Muna in the film Kaha Bhetiyela.

She has won several awards for her acting including the Best Actress award in 2009 at the National Film Awards in Nepal for her role in the film Kaha Bhetiyela.

She was married to fellow actor Shree Krishna Shrestha until his death in 2014.

She starred alongside Dayahang Rai in the 2018 feature film Kanchhi.

Shweta Khadka Is A Member Of