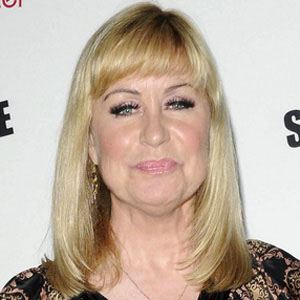 Meteorologist known as a forecaster on ITV Weather. She participated in the reality show I'm a Celebrity... Get Me out of Here!, where she was the first celebrity voted off.

She graduated from University College, Cardiff with honors and earned her meteorological education from Met Office College.

In 2007, she became the oldest woman to win the light-hearted Rear of the Year contest in the UK.

She married Jonathan Ashman in 2007.

She and Lucy Versamy have both been forecasters for ITV Weather.

Sian Lloyd Is A Member Of