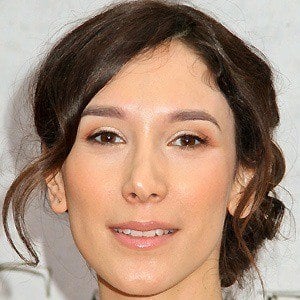 German actress who won two Lola Awards for her performances in Head-On and When We Leave.

She held various odd jobs--including a municipal waste department employee and a nightclub manager--before breaking into the film industry.

She was discovered in 2002 by a German casting director whom she met while shopping at a mall in Cologne.

She was raised by Turkish immigrant parents in Heilbronn, Germany.

She and fellow actor Sean Bean both appeared in the American fantasy television series Game of Thrones.

Sibel Kekilli Is A Member Of