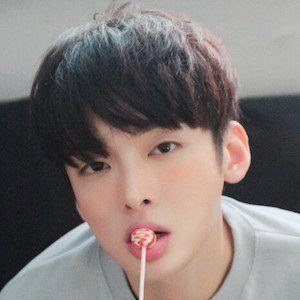 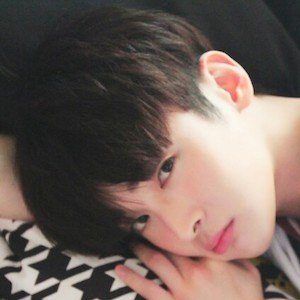 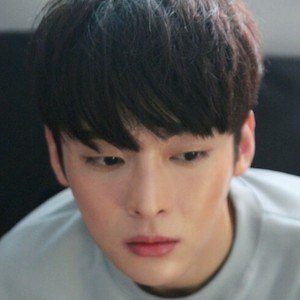 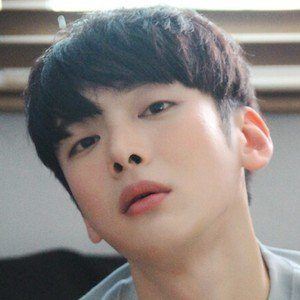 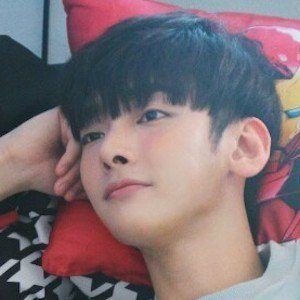 Quick-rising YouTube sensation who became well known for commenting on Korean culture. His videos have included dating and relationship advice, parodies, vlogs and even K-pop covers.

He signed up for YouTube in October of 2016, and had already earned 125,000 subscribers in his first 6 months on the platform.

His first couple of videos to reach 500,000 views were "Expectation vs Reality Korean drama, Korean Boyfriend" and "How to speak better Korean." He now has over 1 million total subscribers.

In one of his videos, he reads the lyrics of one of Ryan Higa's band's songs, "Dong Saya Dae." Higa's band is BgA.

Sibongtv Is A Member Of