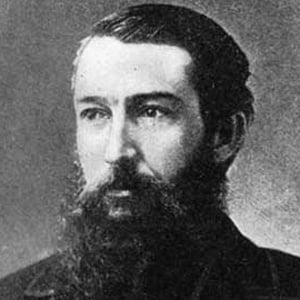 Southern poet, scholar, and musician whose best- known works include "The Marshes of Glynn," "Sunrise," and "The Song of the Chattahoochee." His other works include travelogues and a series of compilations of English tales of chivalry.

He fought in the American Civil War as a member of the Confederate signal corps. He later became the organist at a Presbyterian church in Alabama.

He was an English professor at Johns Hopkins University and also served as first flautist in Baltimore, Maryland's Peabody Orchestra.

He married Mary Day of Macon, Georgia in 1867. The couple had three sons.

He was a William Shakespeare scholar.

Sidney Lanier Is A Member Of