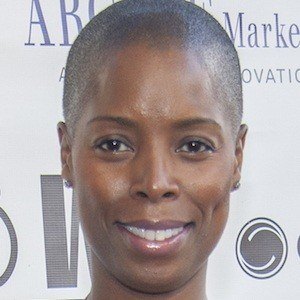 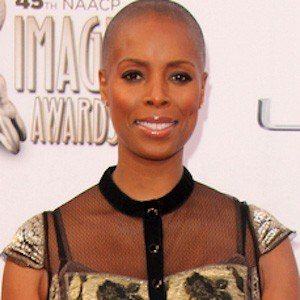 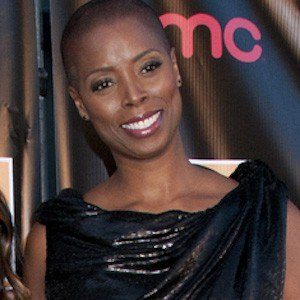 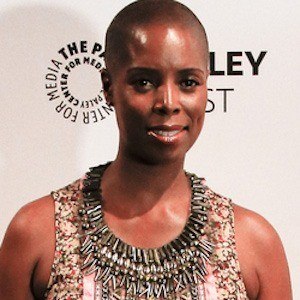 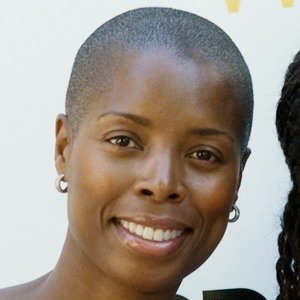 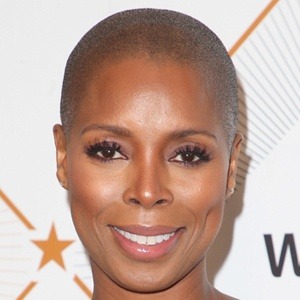 Casting director known for being the twin sister of Tasha Smith. She helped cast for the 2003 film Daredevil and the 2002 movie Master Spy: The Robert Hanssen Story. In 2013 she produced the award-winning documentary Free Angela and All Political Prisoners.

Her first media appearance came in 1994's Twin Sitters, acting alongside her sister.

Along with casting, she also wrote for the movie The Obama Effect. She founded the New York-based planning company Gate Pass Entertainment.

She and her sister were raised in Camden, New Jersey by their mother. She later lived in Ghana for two years producing documentaries.

She helped cast Ben Affleck in the 2003 film Daredevil.

Sidra Smith Is A Member Of