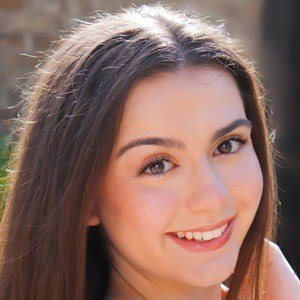 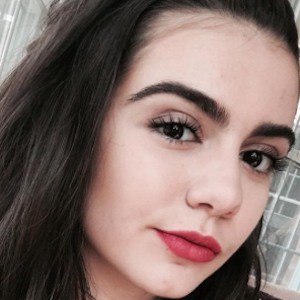 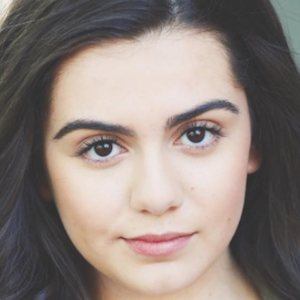 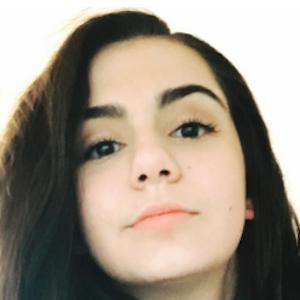 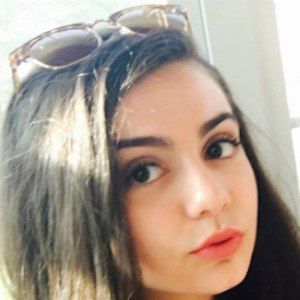 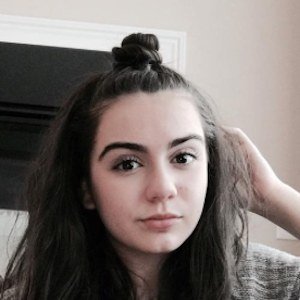 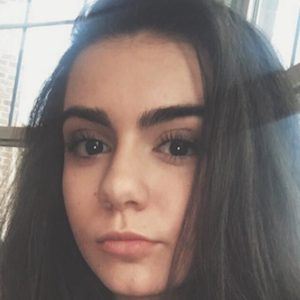 Singer and songwriter who is known for her debut single "Sign Me Up." She recorded it at Paramount Studios in Los Angeles, California, at age 11 under the guidance of music producer Kevin Dorsey.

She sang in her first talent show at age 6. She was discovered via her YouTube channel in 2013.

In November 2013, she released the official music video for her song "All That I Want" to her eponymous YouTube account. Since its posting, it has garnered more than 20,000 views.

She was born and raised in Manorville, Long Island, New York.

Her producer Kevin Dorsey was a music director for Michael Jackson during the 1980s.

Sierra Jean Is A Member Of