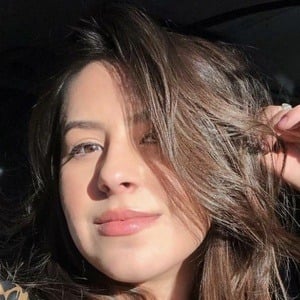 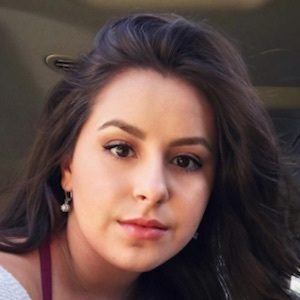 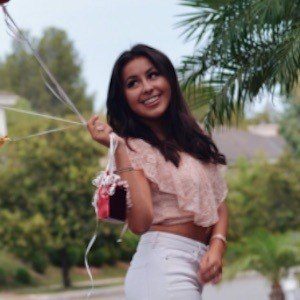 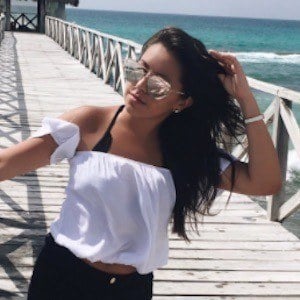 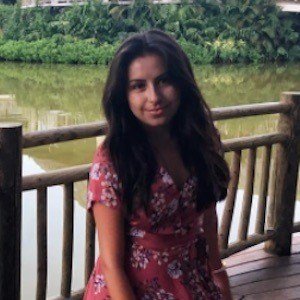 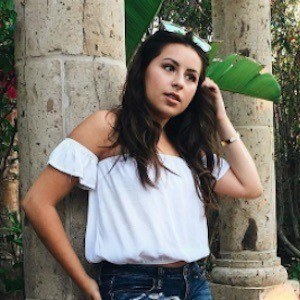 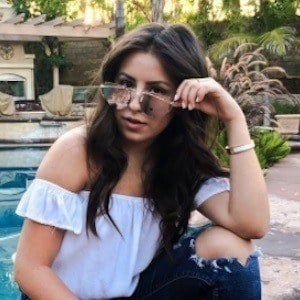 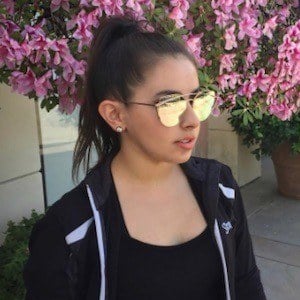 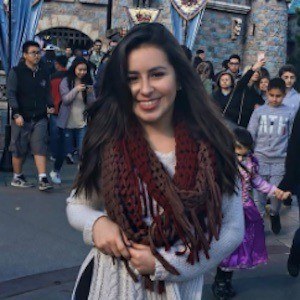 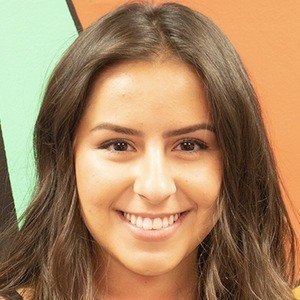 Popular internet personality and dancer who has racked up more than 210,000 subscribers on her YouTube channel, rdneudeck. She was a part of The Pulse Tour in 2014.

She has appeared in commercials and in stage performances.

She has appeared on multiple reality competition series such as America's Got Talent, So You Think You Can Dance and Dancing with the Stars.

She is from Southern California. Her dog Brando celebrated his first birthday in May 2021.

While a member of Next Generation Dancers, she often performed to routines choreographed by Tiffany Burton Rojas.

Sierra Neudeck Is A Member Of