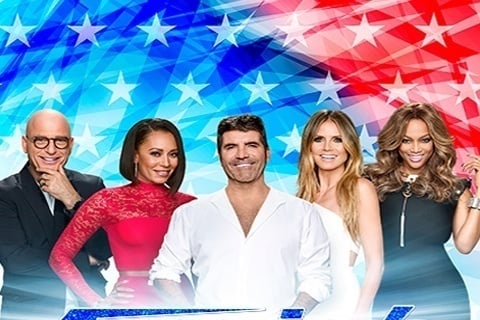 The longest tenured host was Nick Cannon, who served as host for eight seasons from 2009 to 2016. The Olate Dogs were the winners of the seventh season of the show. In January of 2019, a spin-off series called America's Got Talent: The Champions premiered on NBC with Terry Crews hosting.