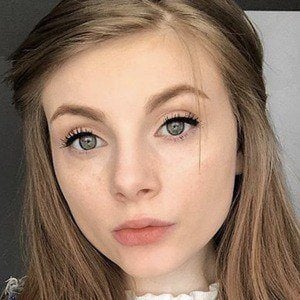 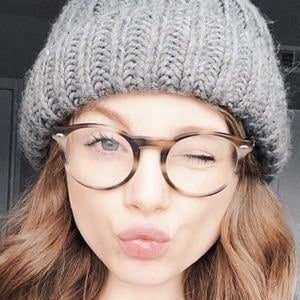 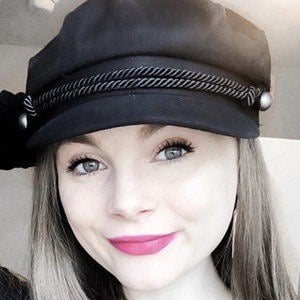 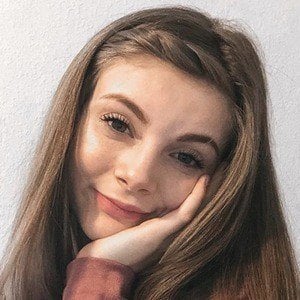 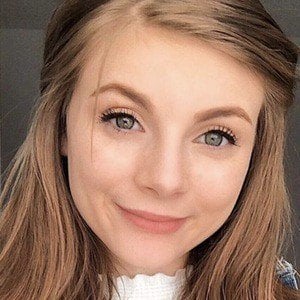 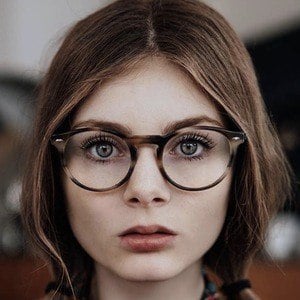 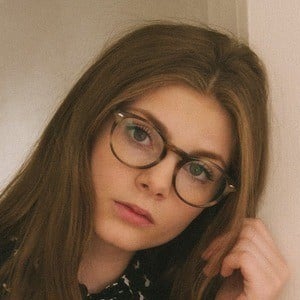 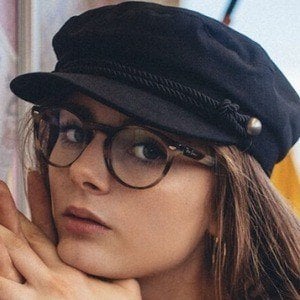 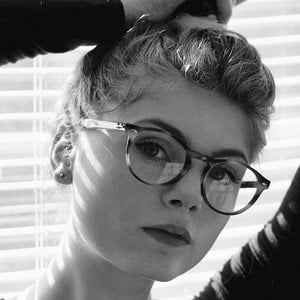 Also known on social media under the name WizardWatts, she is best known for her self-titled YouTube channel where she vlogs about her life.

She kicked off her YouTube career by posting a three-part video series called "15 and Pregnant, My Story" in February of 2013.

The first of her "15 and Pregnant, My Story" videos garnered more than 10 million views.

Sierra married her husband Drake Adams in September of 2014. She gave birth to a son named Kaden after becoming pregnant at the age of 15. In 2019, she had a son named Leo.

Andrea Russett and Grace Helbig are two of her favorite YouTubers.

Sierra Watts Is A Member Of