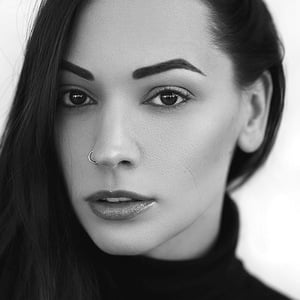 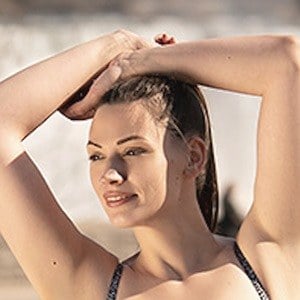 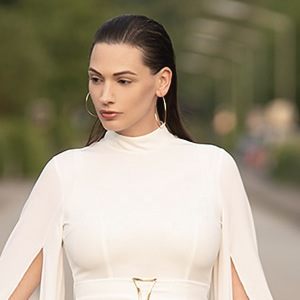 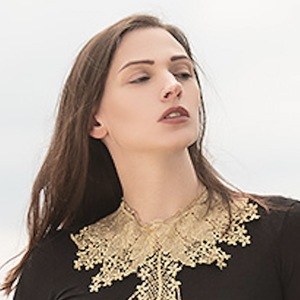 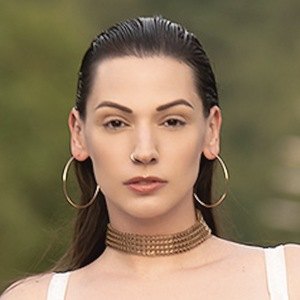 Internationally published curvy model and professional photographer who has been featured in magazines such as People and Cosmopolitan. She is also recognized for having been a proactive body positive activist and founded the BodyLove campaign.

She began modeling in her late teens and studied photo design.

In 2017, a large tumor was discovered on her liver and she underwent surgery to have it removed. The scar that was left from the surgery became her trademark.

Both she and fellow model Heidi Klum were born in Germany.

Silvana Denker Is A Member Of