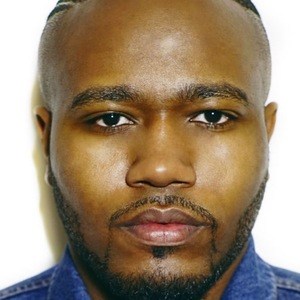 Choreographer known for founding the RubyGirls Dance troupe and BirdGang Dance Company. Some of his most notable choreography credits include The BAFTA Awards, MTV Awards, Miss Black Britain and So You Think You Can Dance. He's also worked alongside big names such as Pink, 50 Cent and will.i.am.

He trained at the Urdang Academy and the London School of Contemporary Dance and landed his big break working for DV8.

He has directed a number of short films, including Shade, Fallen and Shadow Men.

He has several artists in his family, including his older brother.

He was a choreography on the Nigel Lythgoe-produced dancing competition So You Think You Can Dance.

Simeon Qsyea Is A Member Of