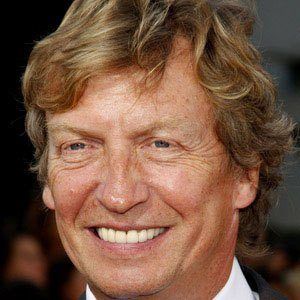 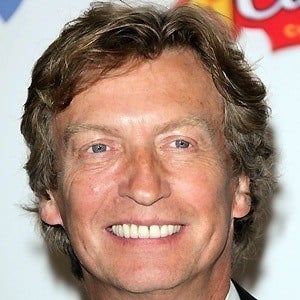 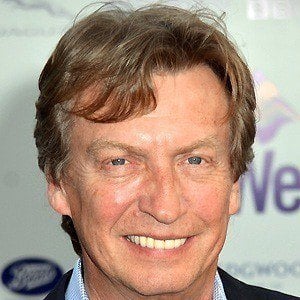 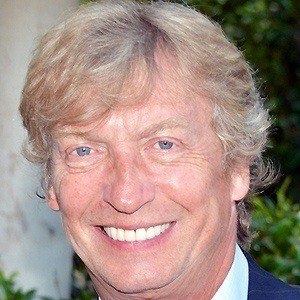 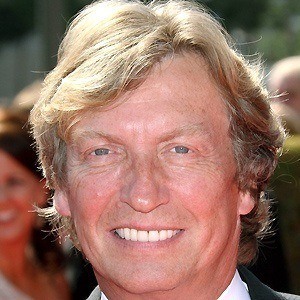 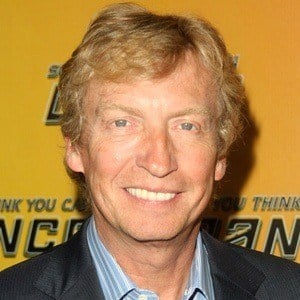 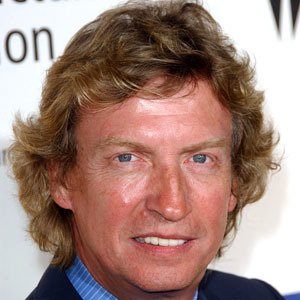 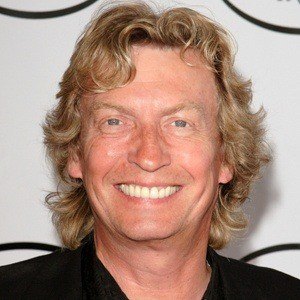 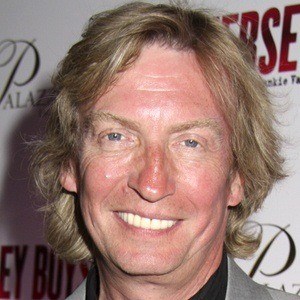 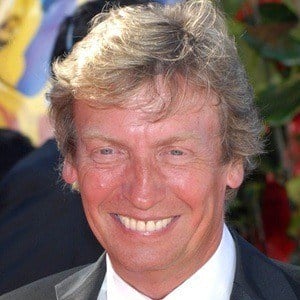 He was a choreographer and performed with the BBC's Young Generation dance group.

He developed a reputation for being a tough judge on Popstars, the popular BBC talent show, with the tabloids calling him Nasty Nigel.

He fathered two children with his former wife Bonnie.

He directed and produced American Idol for a time on which Simon Cowell was also infamous for being a snarky judge.

Nigel Lythgoe Is A Member Of