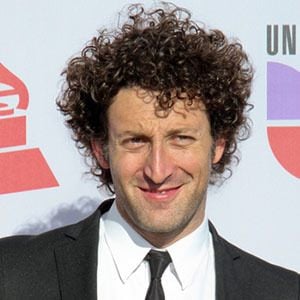 He studied communications and advertising at the Pontifical Xavierian University.

In 2006, Variety Magazine included him on their list of top 40 most influential Latin Americans in Hollywood.

He married model Claudia Bahamón in 2004. Their sons are Luca and Samuel.

He has directed music videos for artists like Shakira, Ricky Martin and Jessica Simpson.

Simon Brand Is A Member Of