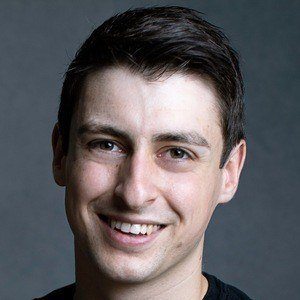 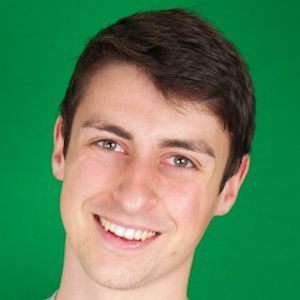 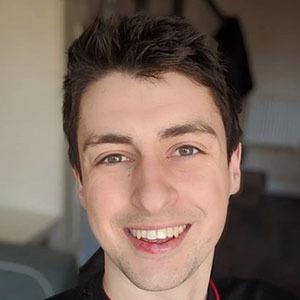 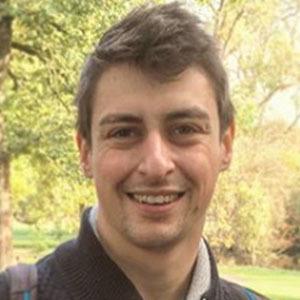 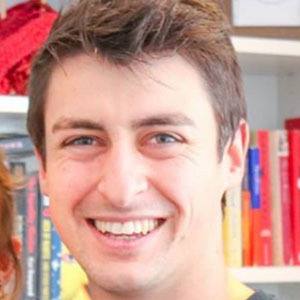 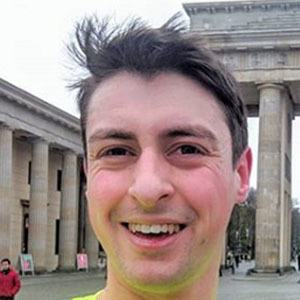 English scientist who discusses physics, education and the environment on his popular YouTube channel, SimonOxfPhys. He is the creator of the Oxvlog project, mean to show what life is like for undergraduates at the University of Oxford.

In 2011, he received the Gibbs Prize for Public Speaking from the University of Oxford Physics Department.

He and Dianna Cowern both teach viewers about physics on their popular YouTube channels.

Simon Clark Is A Member Of