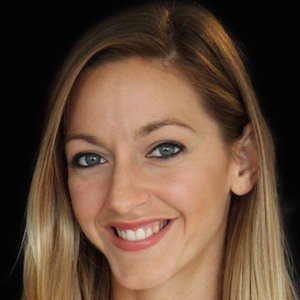 Educational YouTuber known as the Physics Girl who showcases cool ways physics are used in everyday life. One of her most viewed videos is titled "Crazy pool vortex."

She earned a bachelor's degree in physics from the Massachusetts Institute of Technology.

She grew up in Hawaii and has lived in Boston and San Diego.

The Alan Alda Center for Communicating Science at SUNY Stonybrook awarded her the grand prize in a national science communications competition for her video "What is Color?" Alda presented her with the award at the World Science Festival.

Dianna Cowern Is A Member Of