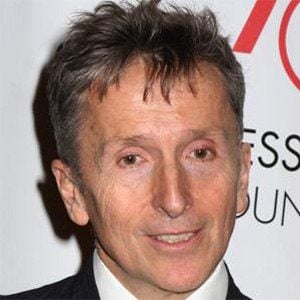 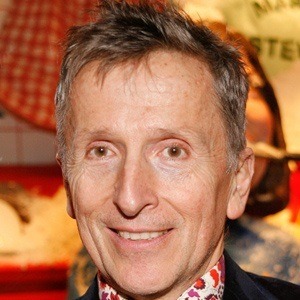 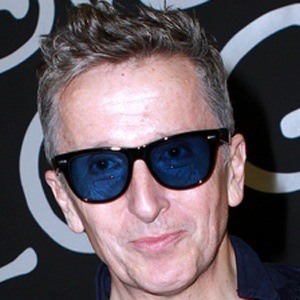 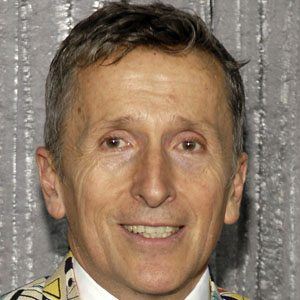 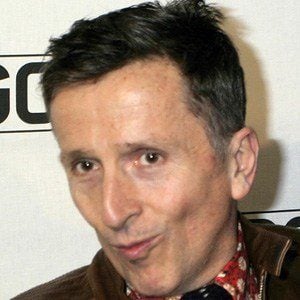 Fashion designer and Creative Ambassador-at-Large of US department store, Barneys.

He moved to the US in 1978 and began doing window displays for retail shops like Maxfield in LA.

His memoir, Beautiful People, was adapted for television in 2008.

He married his partner Jonathan Adler in 2008.

He has been a guest star on America's Next Top Model, alongside the show's host Tyra Banks.

Simon Doonan Is A Member Of