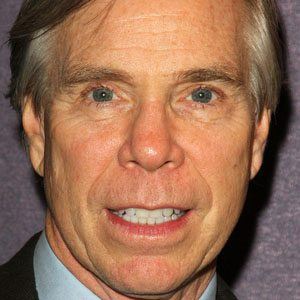 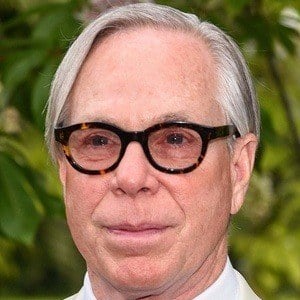 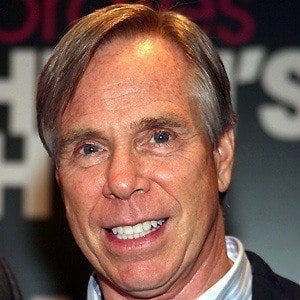 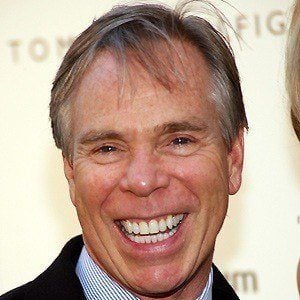 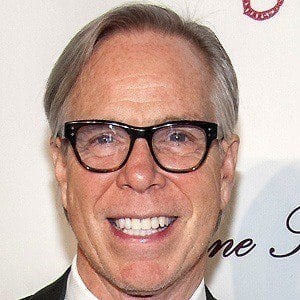 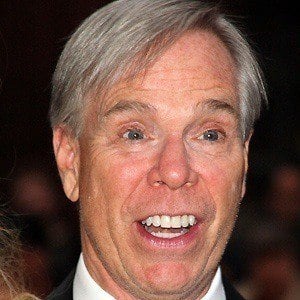 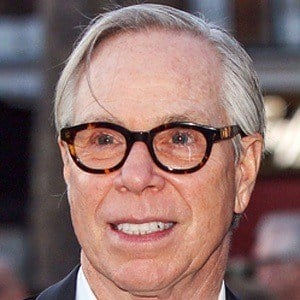 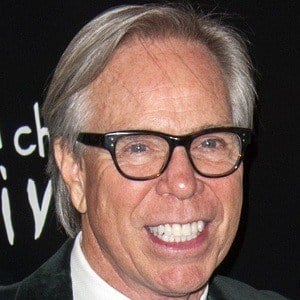 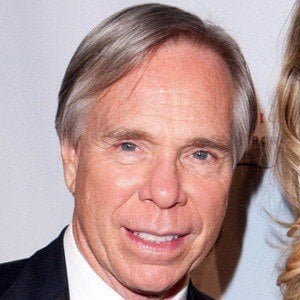 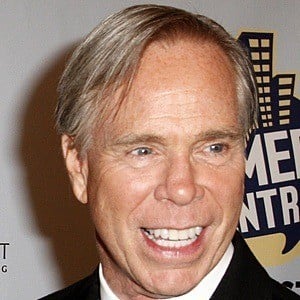 Fashion designer known for his iconic American brand. He has appeared in several reality shows, including American Idol.

He began his designing career at the age of eighteen by reworking jeans and selling them to local stores.

He was once a judge on the TV design show The Cut.

He gave the late singer Aaliyah an endorsement deal to promote his brand in 1998.

Tommy Hilfiger Is A Member Of