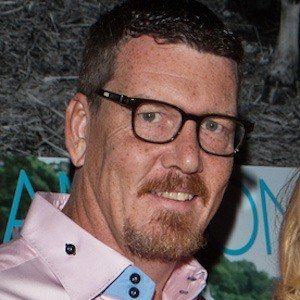 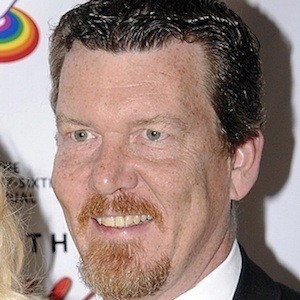 He began working as a bellhop at an international 5 star Brisbane hotel. He had initially intended to study law, but chose the hotel and hospitality industry due to his experience.

He changed career paths during the early 1990s, and returned to night school to study accounting. He has served as a financial adviser and accountant with various hotels since.

He and his wife moved back to Australia in 2015, where he began practicing law.

In July 2012, he and his wife, Alex, appeared on the VH1 reality series Couples Therapy with Dr. Jenn.

Simon van Kempen Is A Member Of