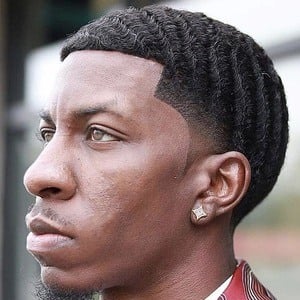 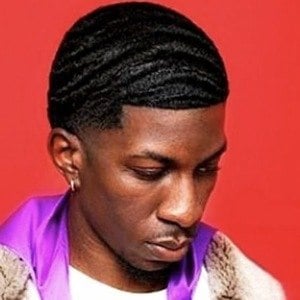 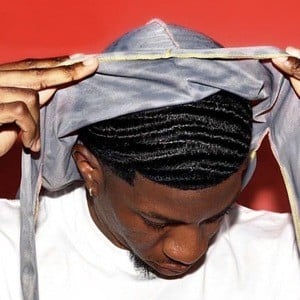 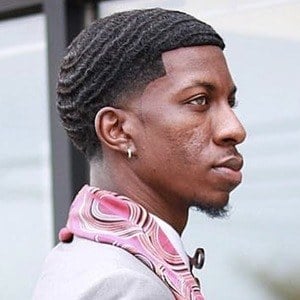 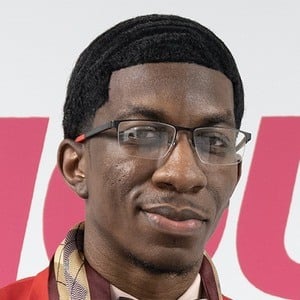 Born William Cruse Jr, he gained fame as a YouTube creator with his 360 waves hair tutorials and reaction videos. His videos have been watched more than 35 million times.

He grew up on the South Side of Chicago. He graduated from DeVry University in 2015 with a degree in computer engineering.

He enjoys reading and writing poetry. He is an animal lover and became a vegan in 2018.

He was born to Valerie and William Sr. and raised alongside his younger brother Terrance.

He and 360Jeezy both became known for their 360 waves tutorials.

Sir Cruse Is A Member Of