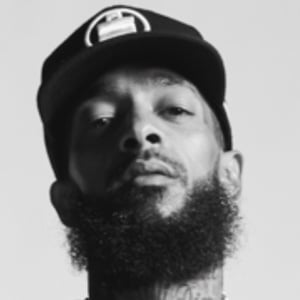 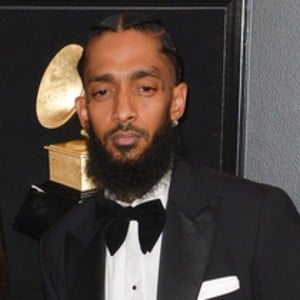 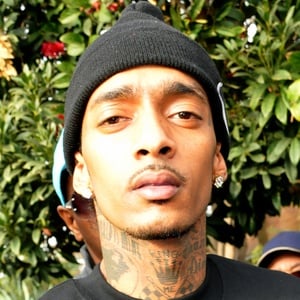 Born Ermias Asghedom, he was an American underground rapper who first gained attention for his mixtapes, particularly his Bullets Ain't Got No Name series. His debut album Victory Lap received a Grammy nomination for Best Rap Album in 2019. He was tragically shot and killed in March 2019.

He grew up in Crenshaw and attended Hamilton High School but dropped out before graduation. At the age of 14, he became a member of the Crips street gang.

His stage name was a play on the name of comedian and actor Nipsey Russell. He collaborated with Drake on the song "Killer" in 2009. He made a cameo appearance in the pilot of the comedy TV series Crazy Ex-Girlfriend.

He was born to Angelique Smith and Dawit Asghedom and raised alongside a brother named Samiel and a sister named Samantha. He had a daughter named Emani and a son named Kross. He was in a longtime relationship with Lauren London from 2013 up until his death.

He appeared on the song "Upside Down" off of Snoop Dogg's album Malice n Wonderland.

Nipsey Hussle Is A Member Of