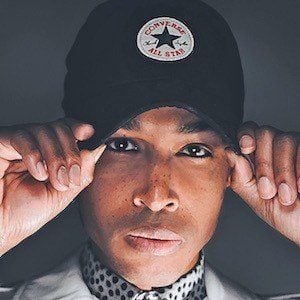 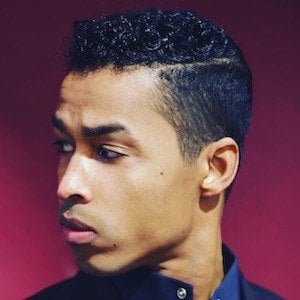 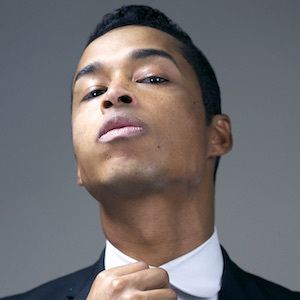 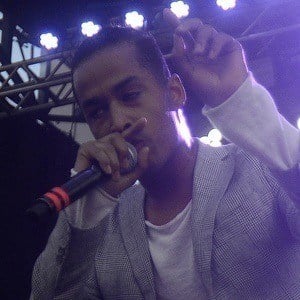 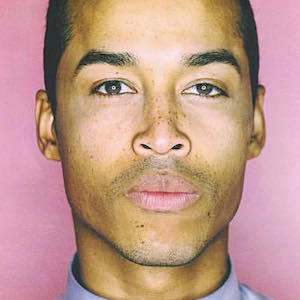 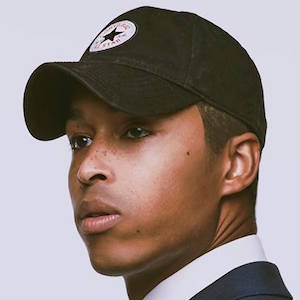 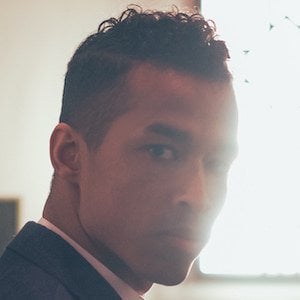 Debuting with an album titled The Preacher's Kid, he is a Chicago rapper whose single "Raise Hell" topped the Viral50 charts. He scored the film Dysfunctional Friends.

He previously worked in advertising at Leo Burnett before taking on music full-time. He also worked as a full-time Lyft driver.

His legal name is William James Stokes. He and his brother were raised on the south side of Chicago as the sons of a Christian apologist and mission ambassador named Dr. James Benton and Patricia Ann.

He is greatly influenced by jazz musicians such as Duke Ellington, Louis Armstrong, Nat King Cole and others.

Sir the Baptist Is A Member Of