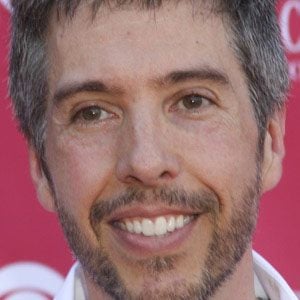 Country singer and songwriter who released the singles "Burnin' a Hole in My Heart" and "It's You Again" in the late 1980s.

He found success as a songwriter in the early 1980s before starting a solo career.

He was named BMI Songwriter of the Year in 2000.

He has a daughter named Rebecca Lynn from a previous relationship.

He performed the song "Every Other Weekend" with Reba McEntire in 2008.

Skip Ewing Is A Member Of