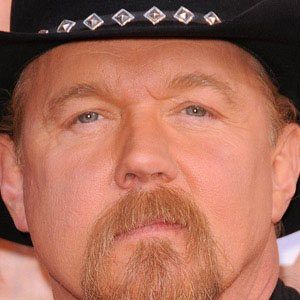 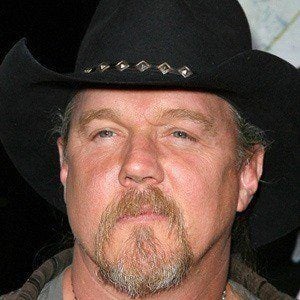 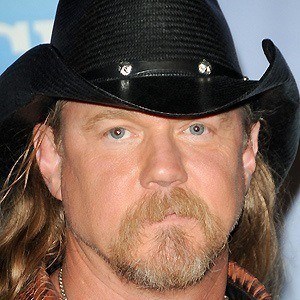 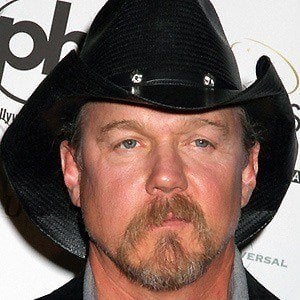 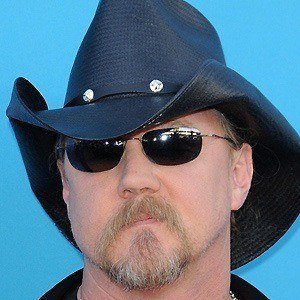 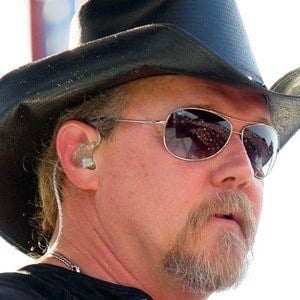 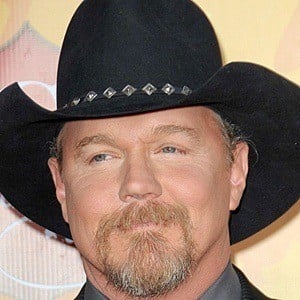 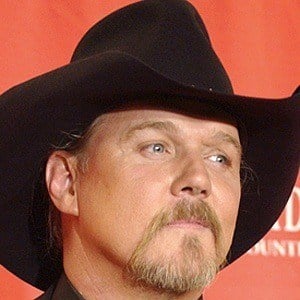 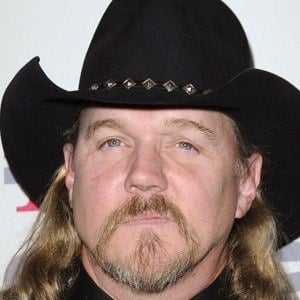 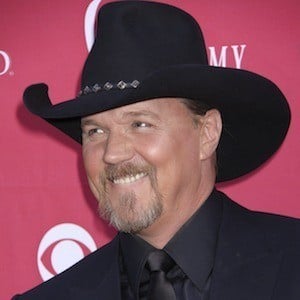 Country singer who has topped the Billboard charts more than twenty times with songs like "Ladies Love Country Boys." He has also appeared as a panelist on Hollywood Squares.

He learned how to play guitar at an early age, taught by his father, who was a mill worker. He attended Louisiana Tech University.

He played the role of Elvin on the animated TV show King of the Hill.

He had three daughters - MacKenzie, Brianna and Trinity - with Rhonda Forlaw, who he was married to for 16 years before they separated in 2014. He also has two daughters from an earlier marriage.

Trace Adkins Is A Member Of