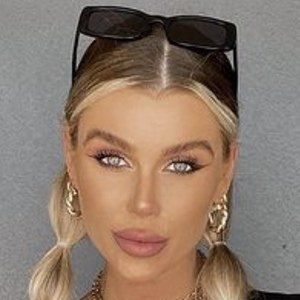 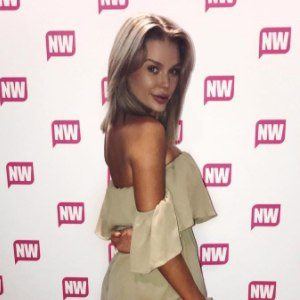 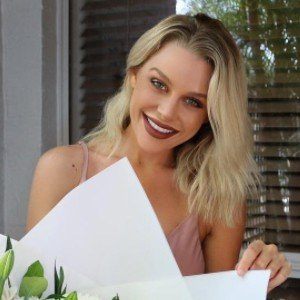 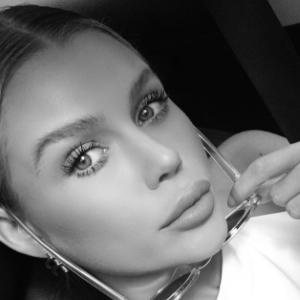 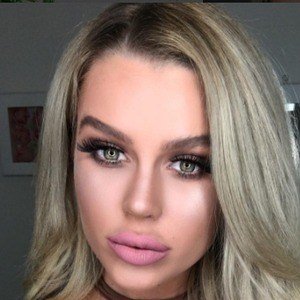 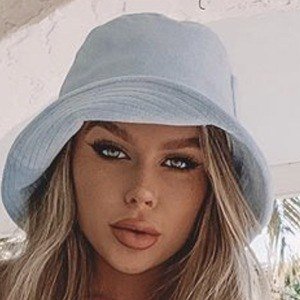 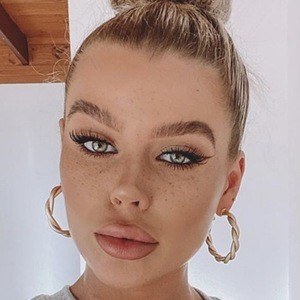 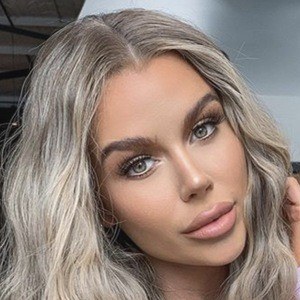 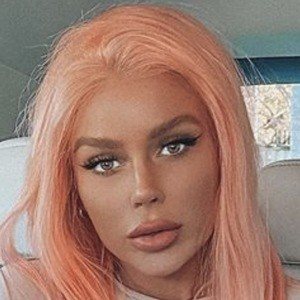 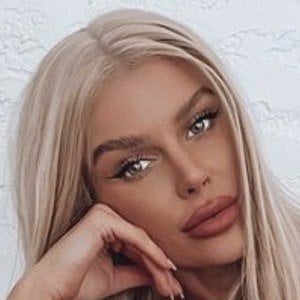 Model and reality star who rose to fame in 2014 as a competitor on the 11th series of Big Brother Australia.

She was first working as a barista when she joined the cast of Big Brother Australia.

Since her reality show debut, she launched her self-titled beauty and lifestyle YouTube channel, which has become home to tutorials, vlogs, and product reviews.

She previously dated Cameron McCristal. She and her boyfriend Lachlan Waugh had a son named Forest in December 2018.

Both she and Aisha Jade were competitors on Australia's version of Big Brother in 2014.

Skye Wheatley Is A Member Of