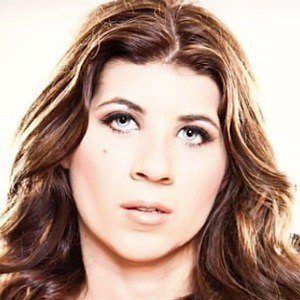 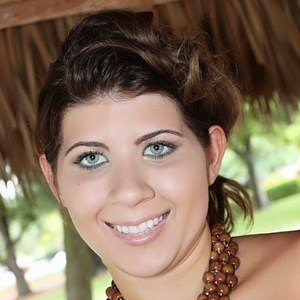 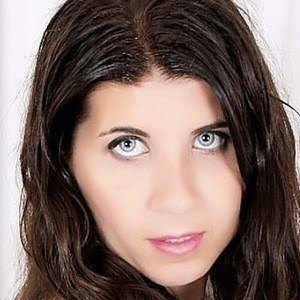 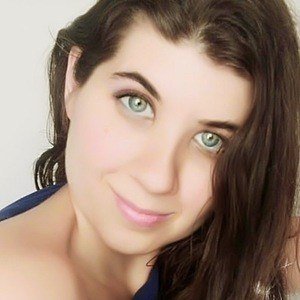 Professional model who has worked runways and been featured in fashion and swimsuit print work. Also an actress, she has been cast both in TV series and in films.

She participated in talent shows and church events, and attended singing camps growing up. She attempted to serve in the army in high school but after she was told she couldn't, she went into acting.

She is a brown-hair, violet-eye color model standing at 5'7". She earned model of the month honors from World Bikini TV in August 2015.

She was born in Tuscaloosa, Alabama. She has siblings and she was raised by her grandparents.

Skyell Bella Is A Member Of