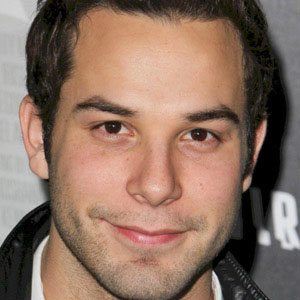 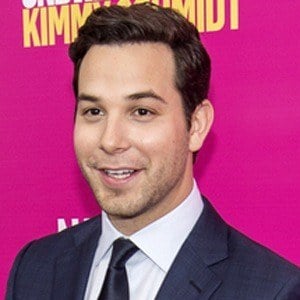 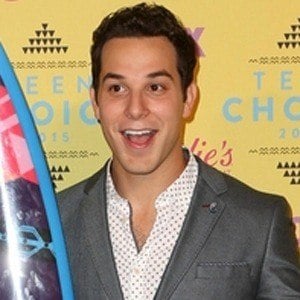 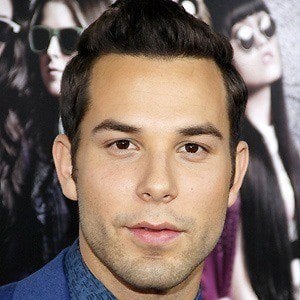 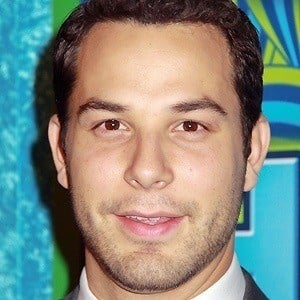 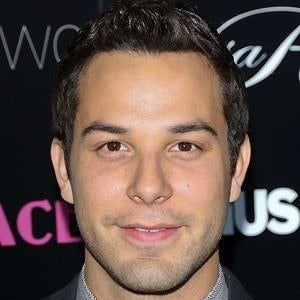 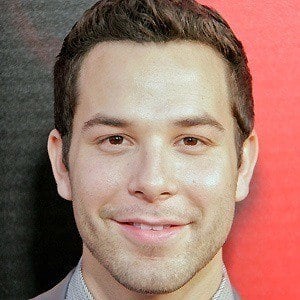 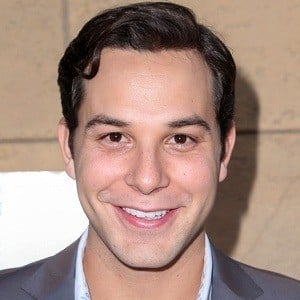 He played the role of Casey in the 2012 comedy film 21 & Over, alongside Miles Teller. His other notable films include 2008's Hamlet 2 and 2009's Taking Woodstock. He also voiced the character Roy in the 2012 Disney film Wreck-It Ralph.

He attended the Tisch School of the Arts at New York University.

He played the role of George in the award-winning musical Spring Awakening.

In 2016, he married Anna Camp. The couple filed for divorce in 2019. He later began dating entrepreneur Lisa Stelly, but they broke up in September 2021. He was raised alongside his three siblings in Rockland County, New York. His parents are Meryl and Barry Lipstein.

He played the role of Jesse in the Pitch Perfect films alongside Anna Kendrick.