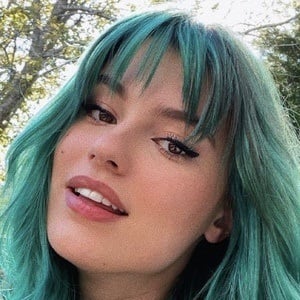 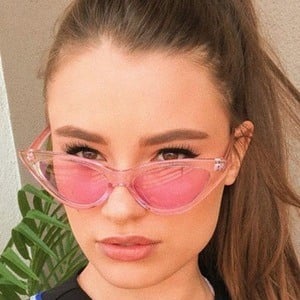 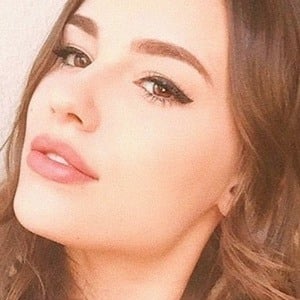 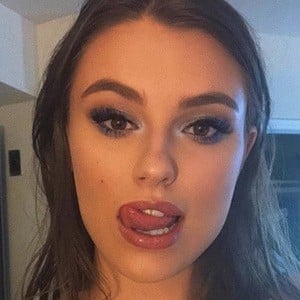 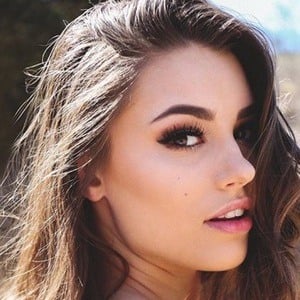 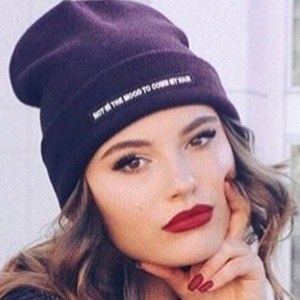 American actress who first became known for her role as Tye Sheridan's girlfriend in The Forger (2014). She was cast as Jax in a 2018 TV movie called Devious Nanny.

She performed in various stage productions in Nantucket, Massachusetts. She attended Duxbury High School in Boston and signed with a Boston Talent Agency.

She was a member of the Duxbury Chamber Choir. She trained at New York University, the Berklee College of Music and the Broadway Artists Alliance. She has danced with the Millennium Dance Complex.

Born in Atlanta, Georgia, she moved to Nantucket as a young child. Her mom was a wine merchant and her step-father was a stockbroker.

She shared the stage with John Shea in a controversial play called Blackbird.

Skyler Wright Is A Member Of