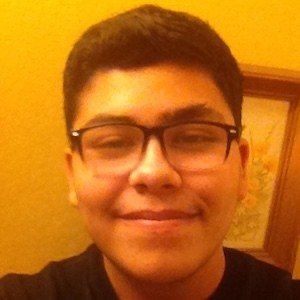 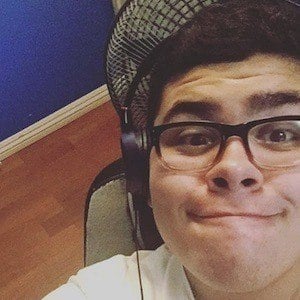 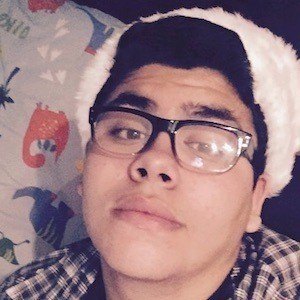 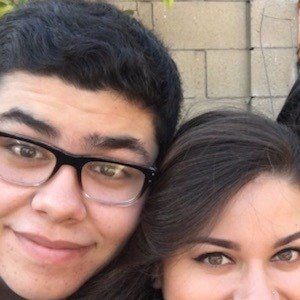 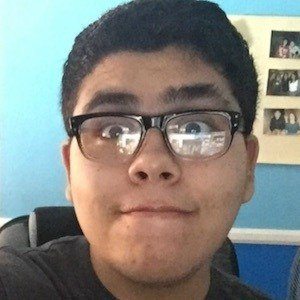 Minecraft lover who has found popularity with his Minecraft roleplay YouTube channel SladeBlade. He is known to fans of the channel for his many series, including "Spring Valley," "Minecraft Dimensions" and "Hunters of Flahara."

He graduated from Canyon High School in Anaheim, California.

His YouTube channel has grown to more than 30,000 subscribers.

His real name is Mark William de Souza. He has two sisters.

SladeBlade Is A Member Of