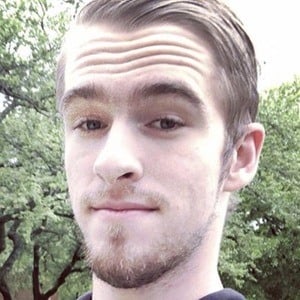 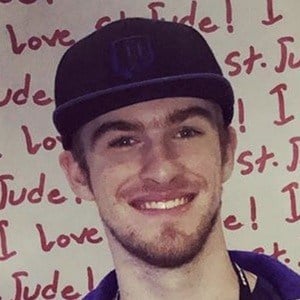 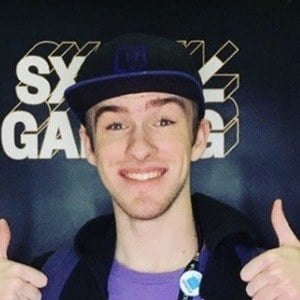 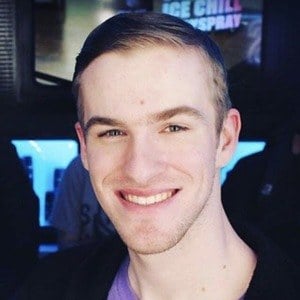 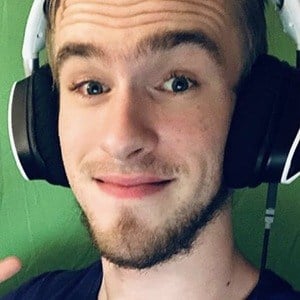 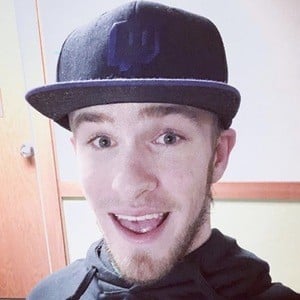 YouTube gamer who is widely known for his Smirky channel's content. He has garnered widespread popularity there for his Toontown playthrough video series.

He has amassed more than 10,000 subscribers to his YouTube channel since its beginning. One of his most popular videos there, "Toontown is Closing September 19...," has earned more than 60,000 total views. He is also active on Twitch and became a Twitch partner in July 2018.

He was born and raised in Flower Mound, Texas.

He and Megasnoop are both known for their Toontown-centric YouTube channels.

Smirky Is A Member Of